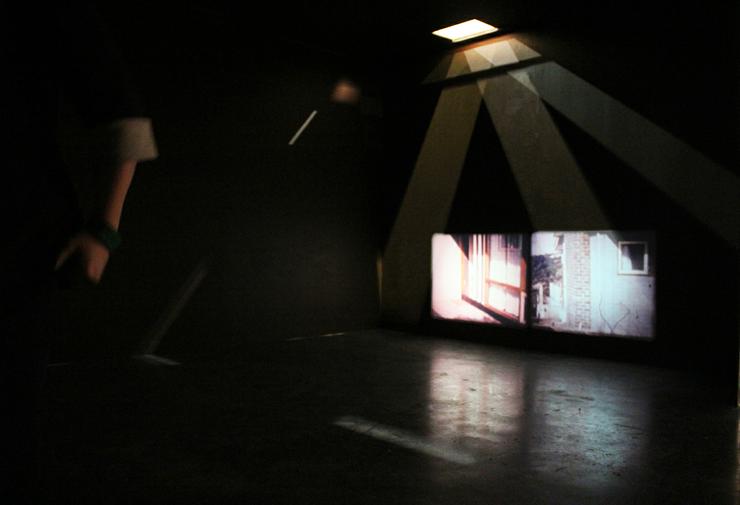 Only Half Taken is a 16mm film installation framing two seemingly un-related fragmented events. Through the use of repetition and mechanically produced loops these sequences and their content become metonymically associated to replicate BB’s attempts at exploring histories of failed utopias.

The first sequence, now looped numerous times, was first shot by BB’s father in an East London suburb in 1959. It offers a brief architectonic exterior view of the newly built family home as introduced by the family dog, Kim. In her role as the subject she beckons the observer to follow and enter the front door of the home - he doesn’t - but remains to continue filming the home and its proximity to the river.

The second sequence is spliced into the first and breaks the narrative into 3 parts. Shot on black and white film in 2011 by BB at a crematorium in East London (South Africa), it introduces documentation of a repeated action, the view from her father’s camera, while she exhaustively - too many times - runs up a hill and careens into a plaque on the crematorium wall. Each take of this action is idiosyncratic and becomes increasingly familiar: views of tree tops pop and nod into the sky, a brick wall pendulums from left to right ending in an extreme close-up of a cracked marble plaque with text memorializing the lives of BB’s father and sister. 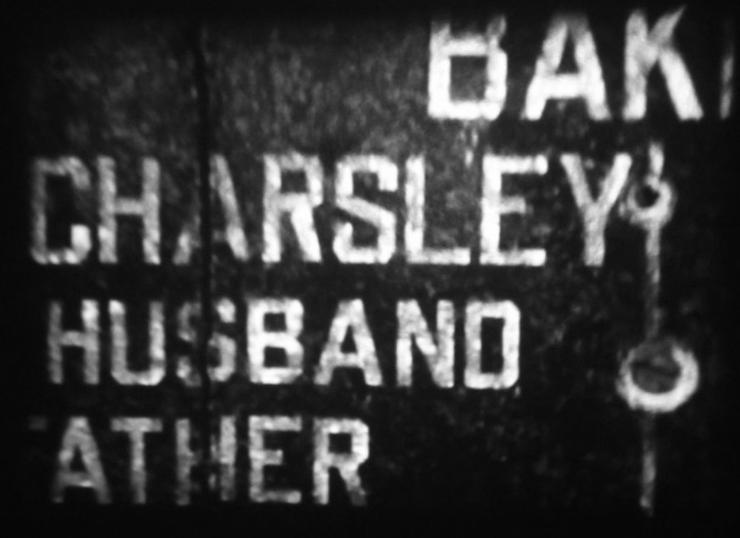 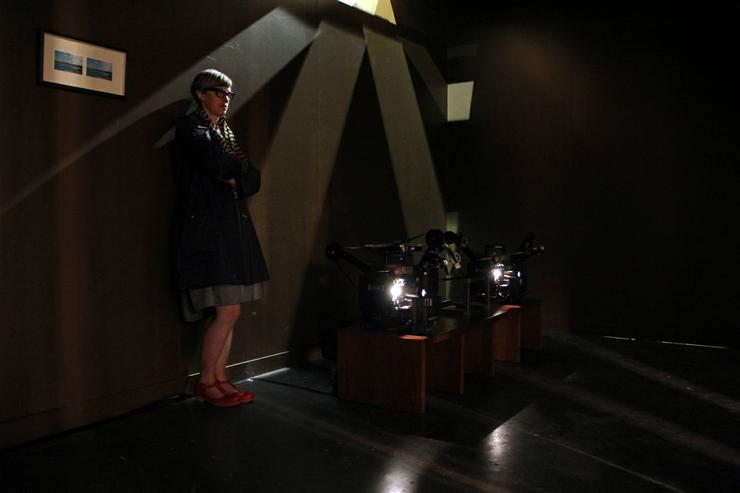 The expanded film installation version of Only Half Taken was presented as a Special Project during the FNB Johannesburg Art Fair from 7 - 9 September 2012 at the Sandton Convention Centre, curated by Amy Watson. link