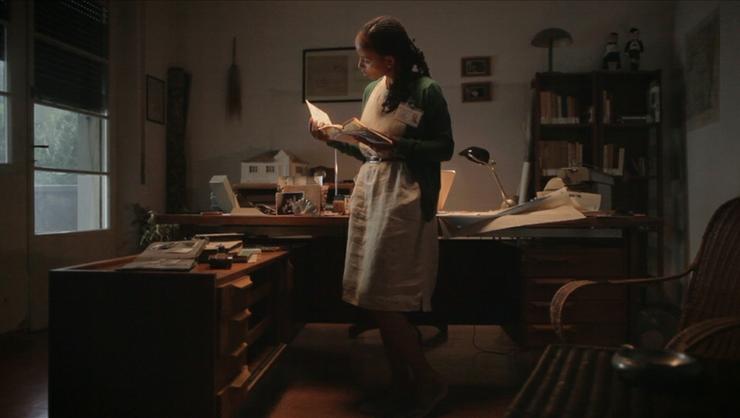 The Remains of the Father - Fragments of a Trilogy (Transhumance)

special thanks to contributors

Produced by Nosadella.due and Official BB Projects in association with Articolture thanks to the support of MAMbo – Museo d’Arte Moderna di Bologna. The original film was shot on high definition video at “Villaggio Bandiera”, via Giovanni Paolo Martini 10, Bologna.
Realized during a residency programme at Nosadella.due Independent Residency for Public Art in Bologna - July 2012.

The Remains of the Father – Fragments of a Trilogy (Transhumance) underpins BB’s stylistic approach, that of the personal spectator as essayist. For The Remains BB considers recent histories marginally remembered in contemporary Italian historiography, that of the Italian colonial period in Eritrea and Ethiopia, by re-imaging the “found” subject in a film that refuses to merely reconstruct colonial historic time.

The filmic pendulum swings stylistically between 1936 to 1941, and now. Through the discovery by an Eritrean researcher, Lula Teclehaimanot, of an archive of official and non-official ethnographic literature collected by a Bolognese couple who were stationed in Eritrea before and during WWII. The couple, Giovanni Ellero, a colonial administrator, and his wife Maria Pia Pezzoli had worked there for the “Ministry of Italian Africa”.

Their suitcase-sized archive was first discovered in 1999 in an attic in Bologna after Pezzoli’s death, long after Ellero’s death at sea on the way to Durban as a PoW. It contained documents gathered for purposes of colonial power and testifies to the basic need for scrupulous understanding of precolonial governance; in order to maintain power, but also to prevent possible forms of opposition in the wake of “empire making”. Some of the documents found are Eritrean and Ethiopian proverbs, farming and genealogical reports, hand drawn maps, family emblems, and personal letters and diaries of individuals in Eritrea. Strangely, amongst these are a few interpretative architectural sketches, uncharacteristic of the Italian futurist-style buildings found in Asmara of that period, termed “Villetta Impero”.

Lula Teclehaimanot, the protagonist, plays the role of a fictionalized self - a young Eritrean researcher, tasked by the municipality of Asmara’s department of Public Works to translate from Amharic into Tigryna: A contribution to the birth of the colonial style, an unpublished manuscript promoting the rationale of a modernist Ethiopian architectural vernacular, written by Ellero in the late 1930s.

The room in which Lula researches is set within a derelict semi-detached house in Bologna built for retired high ranking officers during the fascist era called “Villaggio Bandiera”, it is also the imagined colonial office of Giovanni Ellero. This room frames the portrait essay in which a slow tracing of actions occurs, conflating the nomadic present with the posthumous “find”. Drifting in and out of rational audibility, brevity of time is lengthened by slow and protracted shots while a non-spatial continuum is evident in the light changes from daytime to evening.

Curious, Lula invites a reading of Ellero’s archive while she listens to a radio interview conducted in Italian, Tigryna and Amharic about the contemporary relevance of proverbs in Eritrean and Ethiopian societies. Her own family history becomes traceable through her reading of Ellero’s archive, when she discovers her family tree and the Teclehaimanot family seal, collated by Ellero before she was born.

The Remains offers a shift, not through a reading based on negation, but by “re-imaging” these forgotten histories through the “found”, the transmitted voice, and interpreted language. These are leveraged as indicators, not only of domination but of solidarity, back into contemporary history-making, and offering relational views on the reading of history and the creation of knowledge. 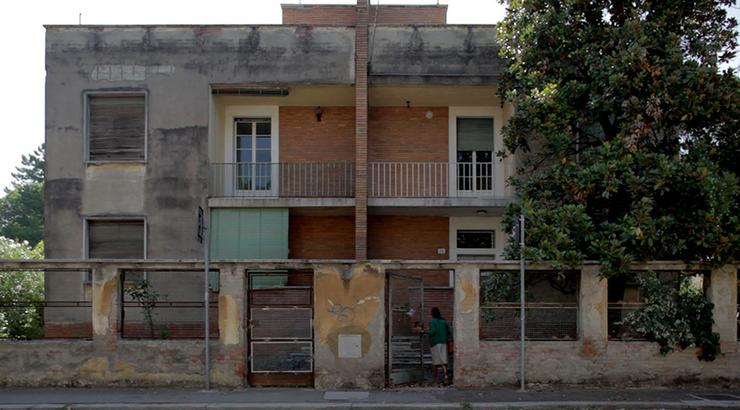